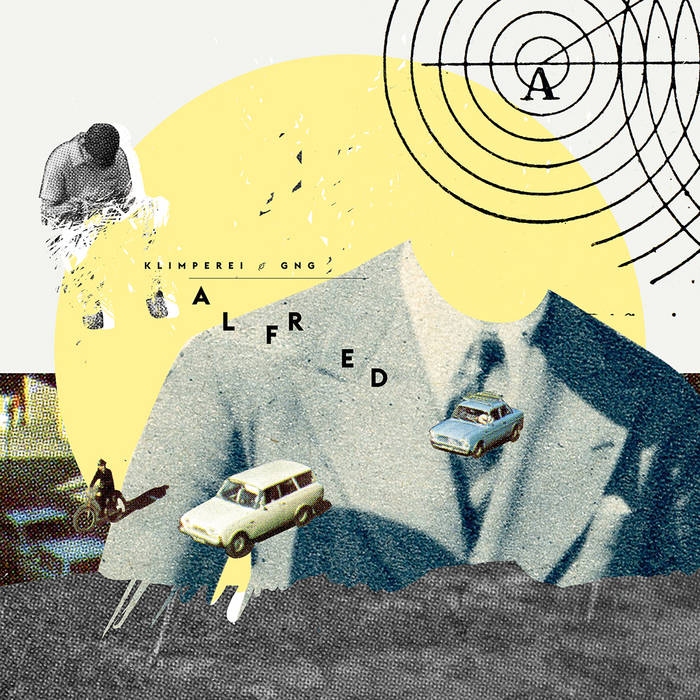 YOU CAN ALSO ORDER THE VINYL HERE :

Klimperei & GNG met in real life a few years ago during Music for Toys festival. Since then, they have created a character, called Alfred. Scraps of life of that fictionnal character are the basis of the 13 songs of a vinyl album to be released at the beginning of October on the label MonsterK7. This collaboration is the result of the confrontation of two visions : Klimperei’s instrumental toy music and GNG’s electro DIY experiments.

Founded in 1997, GNG is a French electronica-pop duo. These two old friends create “home made” songs on which sound collages mix with other more synthetic textures.

Bandcamp Daily  your guide to the world of Bandcamp

Interviews With Butcher Brown and Slauson Malone, plus LP of the week by SAULT.